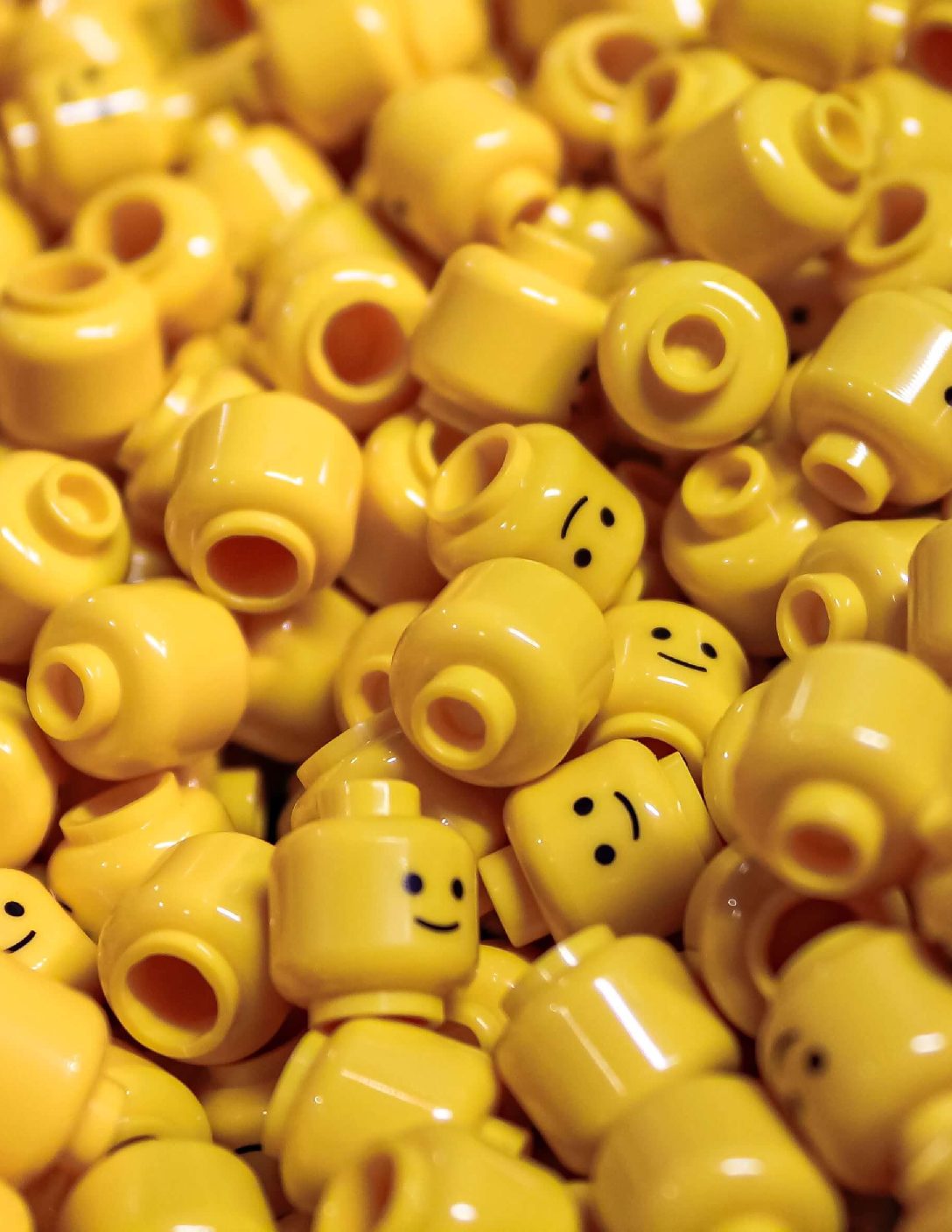 What are Character Roles?

Character roles speak to the position characters play in a story and specify the purpose of that character in the story.

Character roles are an important part of story writing and can’t be avoided. If you’re writing a story it is important to know why you include the characters that you do, and what they contribute to the story and the story’s message. There are 7 character roles in literature. These characters mirror and the characters we can be and encounter in our life. Some stories present more realistic characters and others present dramatized versions. A character can be whatever you make them but (if not all) your characters should be characters that readers can recognize, envision, like, or even hate. But a character that has no purpose and brings about no emotion, opinion, or anything is useless.

Character roles are different from character archetypes and types. As you’ll see throughout the next few posts.

Primary Purpose: Be the main character, have a goal (want something) and chase after that thing, struggle and change throughout the course of the story.

The antagonist also serves as a vehicle that brings and fosters the story’s themes and messages.

Primary Purpose: Make it hard for the protagonist to accomplish their goal/get what they want.

Tertiary characters are background characters that fill up the world of the story: the cashier, classmates, teacher, dog walker, show performer, waiter, the person on a line, neighbor, mailman, doctor, cab driver, people in the restaurant, security guards, a friend of a friend, and so on. Tertiary characters can also play brief but important roles. Like a kid who says something to the protagonist after he/she gets some candy that causes the protagonist to come to the realization that he/she hasn’t considered what their own child wants.

Primary Purpose: Fill up the story’s world so that the word is familiar, realistic, and mirrors our everyday interactions.

As is suggested in the name the confidante character is the most trustworthy character(s). This character is easily a crowd and reader favorite. They also support the protagonist in accomplishing their goal and treat the goal as if it is their own, loyal to the protagonist every step of the way. A deuteragonist can be a confidante and can be the best friend or sidekick.

Primary Purpose: Be loyal to the protagonist and support them fully

Primary Purpose: Be the protagonist type/the person they like

“First, find out what your hero wants, then just follow him.” — Ray Bradbury

How To Use Character Roles When Creating Characters For Your Stories

Character types, archetypes, and roles each have their set rules and things to follow when creating them. But those things can seem like a lot. When creating your characters first be aware of your writing flow. Are your a planner, researcher, spontaneous, experimental, etc. Know what worked for you and then include the character in your story based on that.

If you are a planner maybe plan your characters out before you write them into the story. If you’re experimental then experiment with what you like and when you find it, add the necessary character traits and experience so that they can be a role. If you are spontaneous maybe add on the necessary things for your character when you feel it’s necessary (definitely before the book is done). The point is to be sure the characters have what they need to be the role they are and add those things in a way that ensures your book’s success and finishing.

But a big part of being able to write proper characters into stories is being familiar with how they are incorporated and written into stories (properly and phenomenally).

What is your favorite character from a piece of literature, and what character role do you think they play? And don’t just pick all the obvious protagonists.

Until my next words (on here that is)
Christa

Well, of course, I am. You get to read the book as I'm writing it, know the process behind each section I publish, and more.