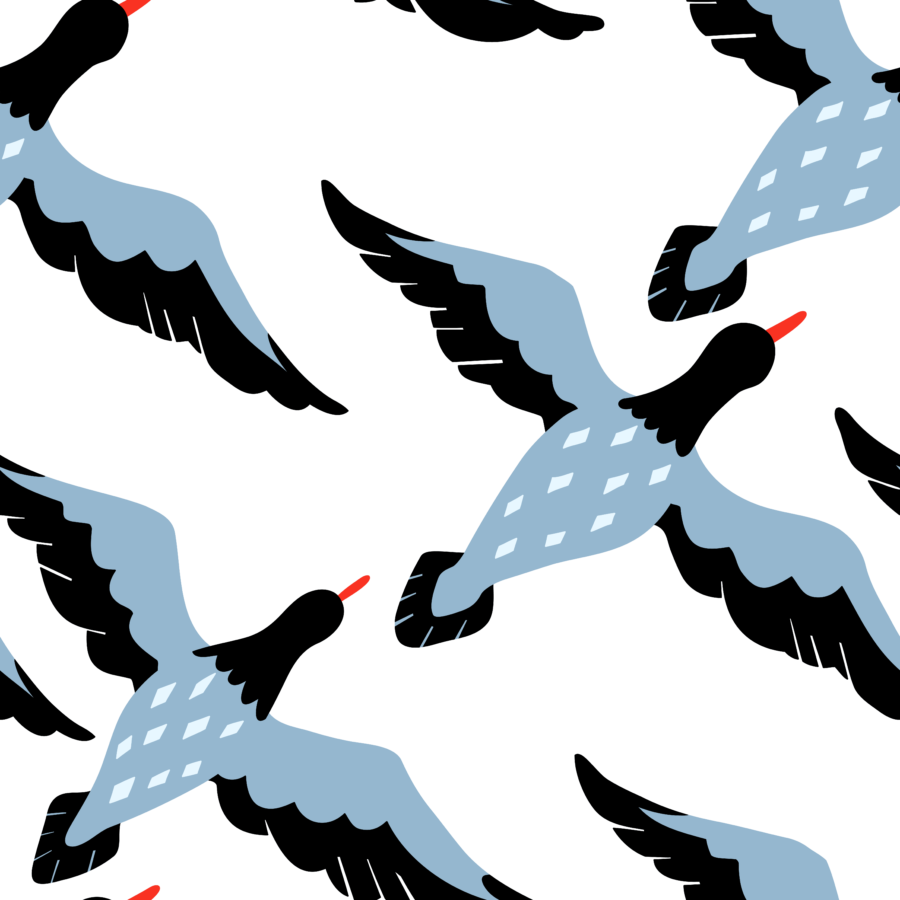 “Goodness Max, get out with it”

He did not give me even half a second and turned to Larry to make a joke relating me and Porky the pig from Looney tunes.

I don’t get how he could find anything amusing. I call them over here because he and Larry are the only contacts on my phone that are not non-personal. Garret shows up late and still has the nerve to laugh about anything. That same foolish cackle from college. And all Larry could do is chuckle-displaying those ridiculously crooked teeth.

Around 5 pm on a Friday I called my only friends for something; Though I’m not sure anymore. After Garret arrived we’ve been sort of awkwardly re-acquainting ourselves, before I tried to get out why I called them over. As they came in, they looked around awkwardly. At least Larry did after seeing how empty the house was. He walked slowly around the boxes past the kitchen towards the three chairs in the center of the room. Besides the kitchen that’s blocked off by an island, the first floor of this house was just one large room. There used to be a sofa in front of the french patio doors towards the back of the room. 3 days was the longest I’d ever sat on that couch. A record I set last summer after the hospital I work for told me that I’d be getting a promotion and raise towards the start of spring. But strangely the news never settled as it should have. The shortest time was probably one second. I’d sit on that sofa to put on my socks ruching back to the hospital between my shifts.

When I opened the door for Garret he went straight past me and into the kitchen. He opened the fridge with confidence but found nothing there. It was then, he noticed the empty place. No dishes in the sink, nothing to sweep. No lamp to turn on or off or rack to hang a coat. No pictures on the wall, no keys on the console that’s also not there. Not an aroma to leave any evidence of a recent meal or any smell from shoes that are supposed to sit by the door.

After that, he also noticed Larry who gave him a stretched wave. And asked what happened to the leather sofa. 3 years ago it was his favorite place to crash in between shifts when he used to work at the same hospital I do now.

I thought both guys would come and do something or have something. Bring anything other than faceless moving boxes, piled according to their contents, scattered around the room. I thought I had a problem for them to help me with. Or that I owed them a remark. That I should have something to say by the end of today. Yet my words sort of filtered themselves out. But even now Garret and Larry are still cackling and grinning-grimacing or whatever the heck Larry is doing, while I sit in front of them. Talking to myself. Myself and my inner thoughts.

As more time passes it seems that there may not have been much on my mind after all.

“Would one of you pass the trail mix?” I asked

It was the only thing left in the cabinets. Earlier it was lunch and now it’s courteous hor d oeuvres and dinner.

Larry still showing his teeth passes me the container of trail mix, looking at Garret at the same time. Whose yapping about his day at work. Something about payday, a girl named Jenny, and a bunch of he said, she saids.

I don’t have many options and can’t think of anything except Sandiego and their beaches. The beaches I may have never got to consider if I didn’t give up my job.

In the common room of what was my house, between Larry and Garret in this circle of chairs, everything but what’s in front of me has my attention. Through the french doors that frame the beautiful backyard, the scene is a picture of many words. It’s like the perfect backyard with a pool, some chairs, a grill, and a couple of trees. At this time in the evening, the colors of the sun are what make it special. The setting sun reflects itself shiny and glittering along the still water – matte and faded against the pavement. While the bark and leaves of the trees glow under the attention. Sandiego beaches, Sandiego beaches.

“Max, Max don’t space out. I’m sorry. We are having a conversation. I’m listening. What’s all this about. I’ve had a long day. Just spit out whatever you were trying to say.” Garret says moving to sit forward in his chair and get my attention.

“I got a new job and left the hospital, I was going to move and I’ve got a flight to Sandiego. I was finally going got get to, just – sort of do me. It was my dream job and still is but I don’t know. Do you guys remember when I first moved into this place?”

“Way to pile it all on Max. Um, okay, let’s start with the new job, what’s the job?” Larry says, finally opening his mouth to do something other than an awkward grin. With the way his eyebrow bent as he spoke, I’m almost convinced he’s concerned.

“Larry you brought, uh, that uh, premium air freshener for the bathroom – since we’re all here I guess I can be more honest – I gave it to the neighbor”

“What are you talking about Max,” Larry says says

“It stunk so bad, but I didn’t have the heart to tell you that your gift was horrible. And – and you Garret you came two days after and bought me a box of wine. 12 bottles of the same wine.” This time was the one laughing.

“What are you hackling on about Max, so what I gave you a box of wine? It was good wine too” Garret says

After I finished laughing and silence finally sat in the room I continued.

“Marrisa the woman who interviewed me from the art gallery in Sandiego called Not A Thing called me. She – she called me a week after she already called me to congratulate me on getting their art specialist position. I would have got to paint and teach schools of kids about paintings and meet with other painters and just paint – anyways she calls me to let me know that they’ve found a ‘better suited’ specialist for the job. She started going on about when they’ll have open positions. She just kept talking and talking but I didn’t quite catch anything.”

“What a load of crap. Please don’t tell me you quit already? You got scammed didn’t you?” Garret says.

“You couldn’t quite what?” Garret seemed to let go of any patience he was holding onto.

“Cool it, Garret. Let him speak he just lost his job. Just, cool it- please. Go ahead Max, spit it out” Larry speaks for the second time.

“He quit his job, Larry. Quit the job I stuck my chops out to get him” Garret does try to calm down. But he never had a hold on his emotions.

“I couldn’t quite wrap my head around it, I, I didn’t know what to say or think- I -I” I tried to continue.

“Marrisa hung up the phone after calling my name a few times. And so did the airport when they called to confirm my flight. I gave up 5 years at that awful hospital and tried. I took a shot at my dreams and I don’t know – maybe I missed maybe I didn’t do it right.”

“What do you mean ‘awful hospital’, I got you that job that paid your bills and got you this house. Being a surgeon is not for wimps. I helped you not be a broke wimp” Now Larry turned in his chair and put a hand on his forehead because of what Garret just said.

“I thought I had something figured out – I wanted to – I don’t know. This place has been packed since Monday and I’ve got to be out tomorrow. Yet I call you guys here and – We haven’t really spoken much since I started working at the hospital. I-I think this is it. I can still go to San Diego, the flight is not canceled”

“Are you on drugs-” Garret starts

“San Diego? That’s far. Are you sure about this?” This time Larry cuts him off.

“You clearly don’t know anything about anything. But you’ve got to settle on something” Larry says

“I can only hope I’ll be fine. Maybe turn out better than okay. When I get there I’ll just find my way.”