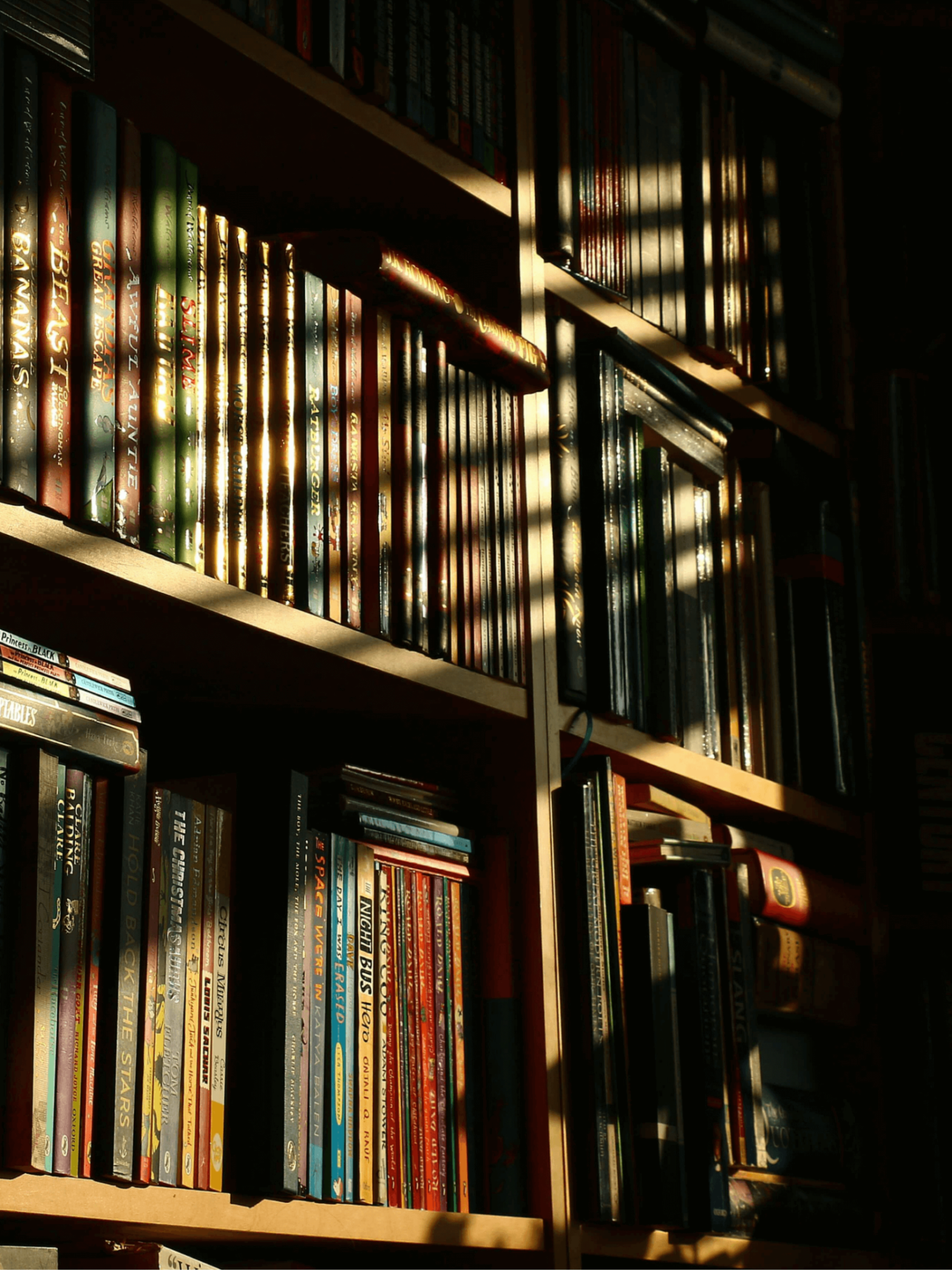 One of my Biggest Writing Weaknesses

Remember the post about my writing strengths and weaknesses. As I mentioned in there, one of my greatest writing weaknesses has been dialogue. It has been so because

However, I do have a general gist of what dialogue should look like because of how often I see it in the books that I read. I also did attempt a dialogue course from Reedsy.com. And the English classes I have taken and am taking give me great resources and guides for this.

A couple of weeks ago came the assignment that put everything I knew about dialogue to the test.

Where 4 friends, 2 couples, Mel McGinnis & Teresa and Nick & Laura, are conversing one afternoon about love. Drinking and mingling they sort of stumbled onto that topic and remains on the topic for the rest of the piece. As the conversation rolls forwards more about the couples’ puzzling relationships are revealed as the theme and question of what love is, is explored. Most of this piece was in dialogue.

And the assignment for the class was to create a dialogue piece, a scene or story, like Raymond Carver’s where two to more characters have a conversation. A conversation that says much more than what is being explicitly and obviously stated.

My Approach and Inspiration

Immediately after hearing about the assignment, I knew three things

But I did not know anything else. Not what the conversation was going to be about, who the characters were going to be: nothing.

During an online English class that I took last semester while in quarantine during the week about dialogue, I watched a video that mentioned/suggested writers eavesdrop on other conversations by whomever to pick up how conversation happens. So that conversation written on in fiction stories could be read and understood just as smoothly as conversations readers have on a regular basis.

The week of the assignment I did listen in to conversations at home, a little bit on the train ( when I wasn’t listening to music), on tv and etc. Even how my professor or classmates spoke. I learned that many people don’t speak with immaculate perfection. And use speech fillers like “um”, “yeah”, and “uh. They take pauses and mix up their words. They speak louder with strong emotion and when they feel that volume will get their message across. They speak quietly when they’re shy, while telling a secret, when embarrassed, are tired, and so on. And sometimes people just say things that make no sense at all.

Though when writing I did notice how tricky it could be to decide where to place these natural imperfections. People process text and speech differently. So while I do want my dialogue (for that text and on) to exhibit the kind of imperfections that natural speech has, I can’t just place them anywhere and everywhere. That’ll just make my dialogue hard to understand and more unnatural.

It may require the balancing of proper English (including grammar, punctuation, spelling, and so on) along with those natural human tendencies of nonsense that show in our speech.

I for one stutter when I’m nervous and use fillers like, “like”. I learned that also used the filer “you know” in high school. I often use way too many unnecessary words when conveying a point. And have been told many times by numerous people that they did not understand a thing I said. Speech and text are similar but still different. With whatever I add to it. It should still be clear and natural.

So for the assignment, I wanted to incorporate appropriate speech patterns and habits to characters according to how they felt, were being treated, and who they are. At least I tried to do that.

The piece had to be 2 – 3 double spaced pages and my piece turned out to be 3 full pages of mostly dialogue. I wrote my piece within one day. And then kind of lingered around the ending before I handed it in. I did not plan this piece out and just wrote. Honestly for a piece so short, writing like a panster worked out well. But by the end, I did want to start planning things out because I started to lose track of where I wanted to go with the story next and why it was going where it was going.

Given that I am trying to complete a manuscript for this same class, that will be longer than any piece I have ever written, learning the ways in which I prefer and succeed in writing are helping me to accomplish this goal.

So you may or may not see a blog post to continue the line of blog posts that talk about structure and outlining and how I’ll structure my way to success. And while I did panster this assignment, read this post to see why I think I need better structuring, and planning for my pieces

A day or so after I handed it in I wished I had finished it earlier, revised it thoroughly, and then handed it in. I could’ve produced a much higher quality of work. I also wish that I planned it out a little bit. Because even though it was only 3 pages, I wanted it to have a clearer purpose.

Revising my work could’ve taken me farther. As a matter of fact, as I am writing this I have finished another assignment for that class. Another assignment that I did not properly revise because of my rush for time. So most definitely next time, for one at least assignment before the semester is over I’d love to finish early enough for me to revise my work thoroughly.

I have no idea why it took me so long to get around to writing it but I received fairly great feedback from it. I firstly got feedback from the Professor of that class. And her feedback was great. I was so happy that she was able to get a sense of what I was writing and trying to accomplish. I also really just enjoyed hearing what she thought about it.

I got feedback from that Professor in the text on the assignment tits self and then again in class during sharing. The one in-text went a little something like this…

This feedback helped me think about what I was trying to accomplish with each character and to what extent I may have accomplished whatever it was. Because honestly at first I didn’t really know. As I have said I wrote this piece like a panster. And by the end, I was a bit nervous because I didn’t really know what I had done: What story the piece told entirely. So I had to do a little bit of reverse work when I made quick and final edits for the submission.

I did also submit this piece to another Professor that I had a couple of semesters ago. And I got amazing feedback again taught so much more

This assignment was definitely hard. But easier than I anticipated. No matter how blank my mind is or how hard I think something may be to write, If I start writing the words will come. With this assignment, I got to be challenged in an area I may not challenge myself in enough. And without further delay, my 3-page piece of dialogue is finished and published on this blog. The first of my works to make it to this blog is completed. But certainly not the last.

Until my next words (on here that is)
Christa 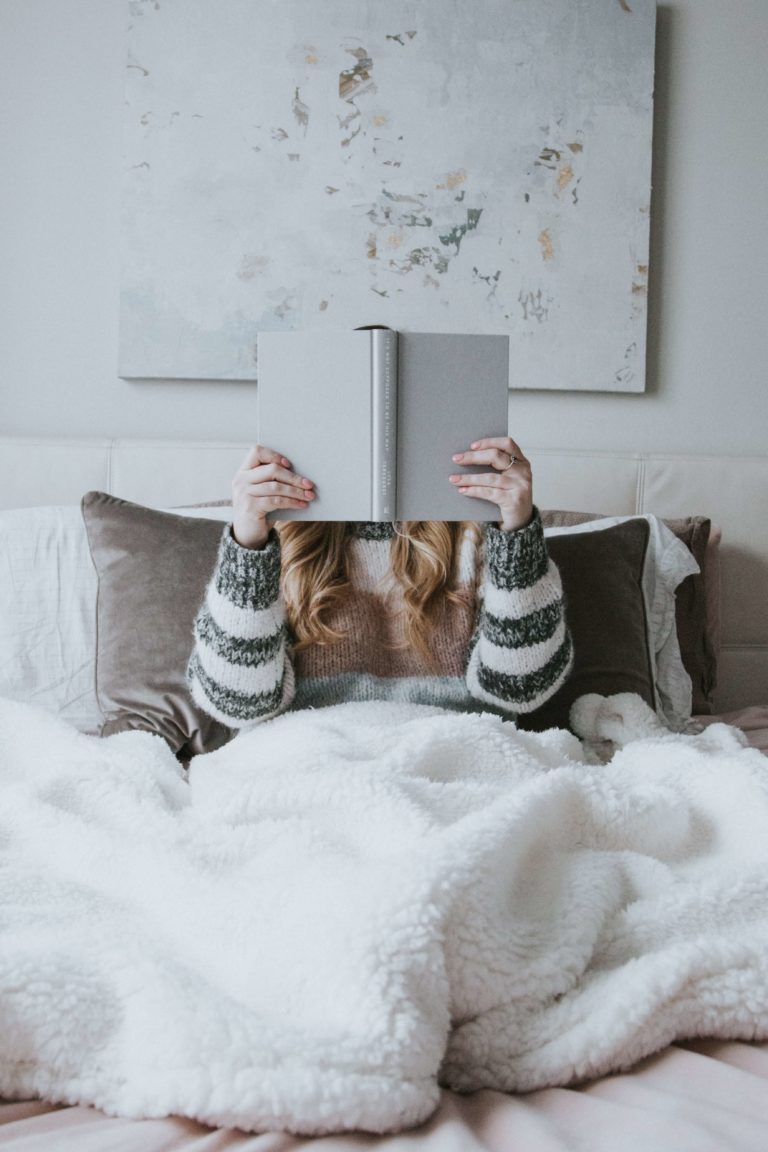 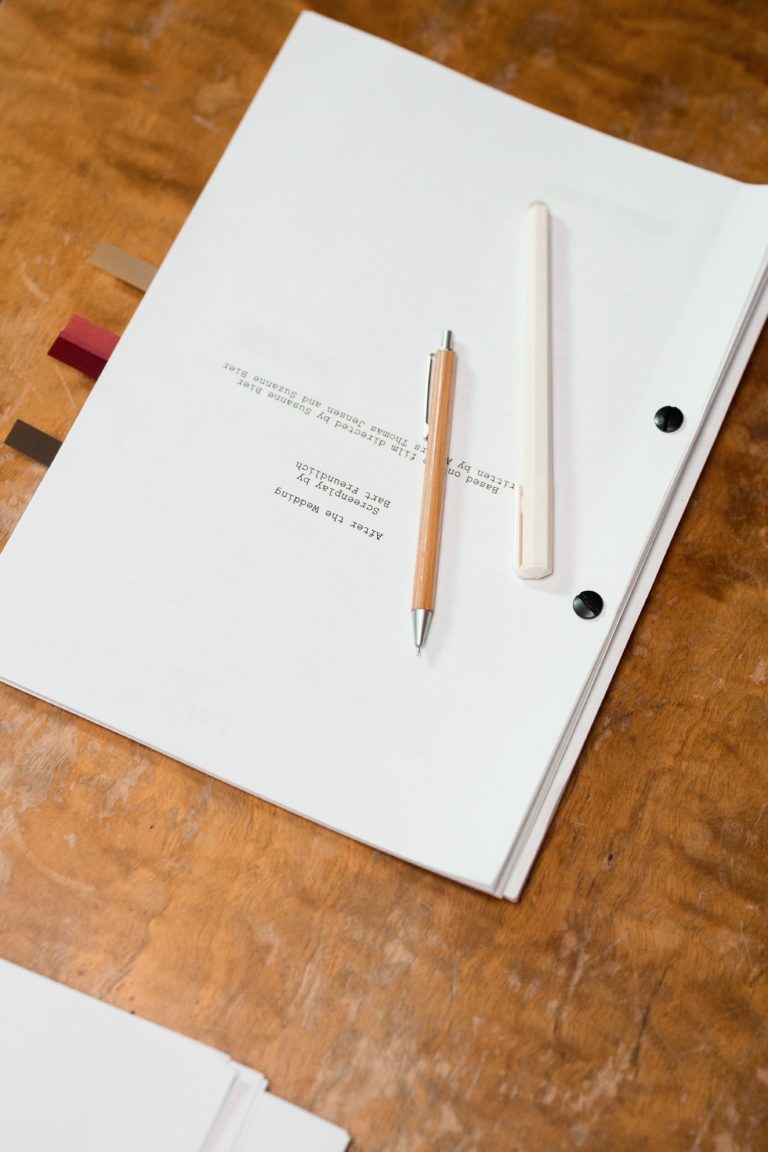 1 thought on “Writing Dialogue – My First Piece In Complete Dialogue”

Well, of course, I am. You get to read the book as I'm writing it, know the process behind each section I publish, and more.